In this paper, previous research on general movements (GM) and their role as predictors of neurodevelopmental disorders is presented. One of six children shows some degree of neurodevelopmental disorders in early childhood. Methods for predicting neurodevelopmental outcomes that can be implemented at an early age are limited. General movements (GM) in the neonatal period are indicators of spontaneous neural activity and of brain damage. The assessment of GM has a high predictive value for the development of cerebral palsy but the predictive value of GM assessment for the development of other nonmotor neurodevelopmental delays is not yet clearly established. The quality of GMs is based on the integrity of the subplate zone and its connections. Many studies have shown that atypical GMs are an indicator of brain damage or of subplate zone dysfunction and its efferent connections in the periventricular white matter, which, consequently can lead to dysfunction in several abilities that are the result of optimal functioning of complex cortico-subcortical neuronal circuits. Subsequently, assessment of GMs can be predictive for neurodevelopmental disorders and enable timely implementation of early intervention. 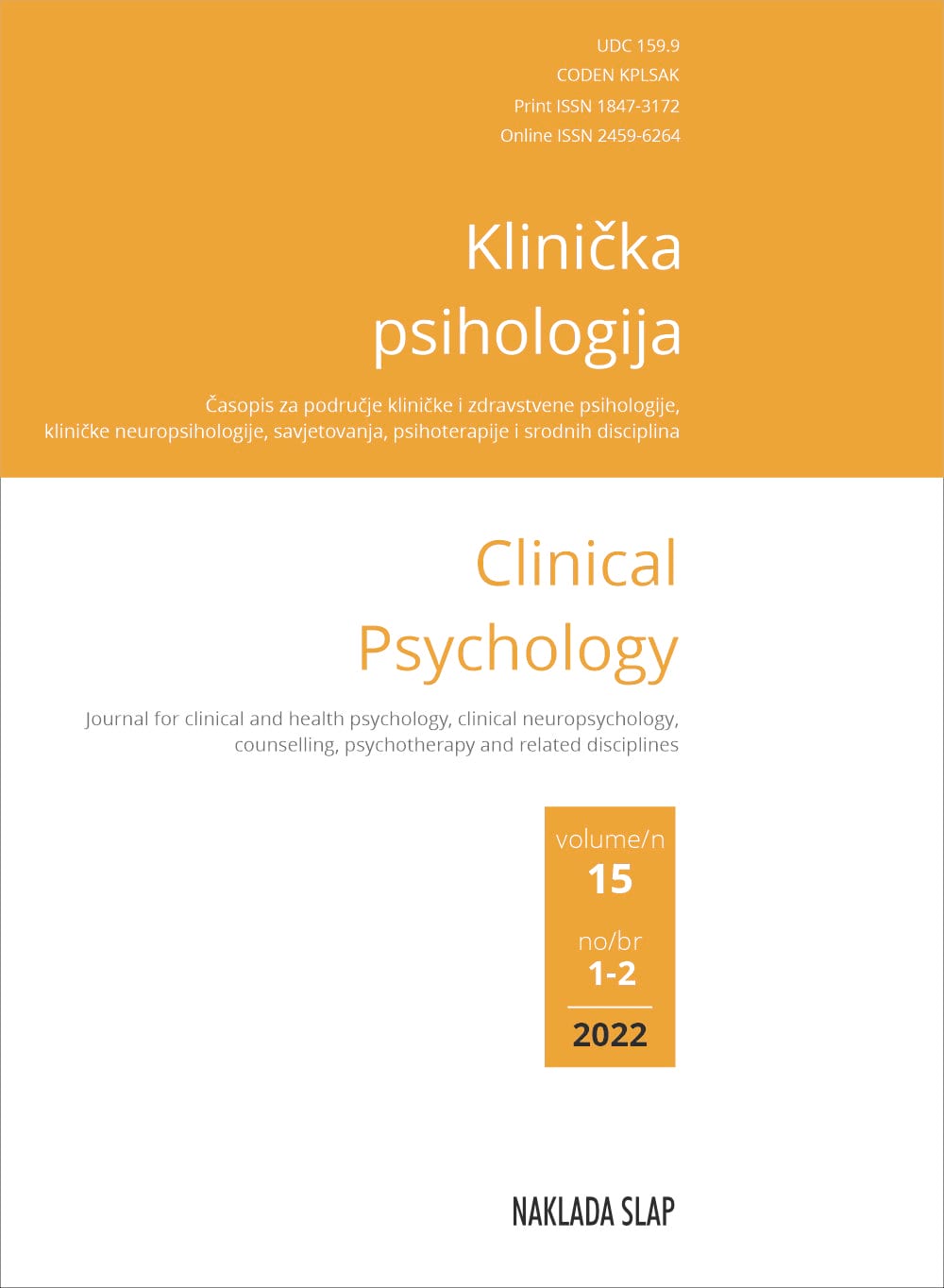